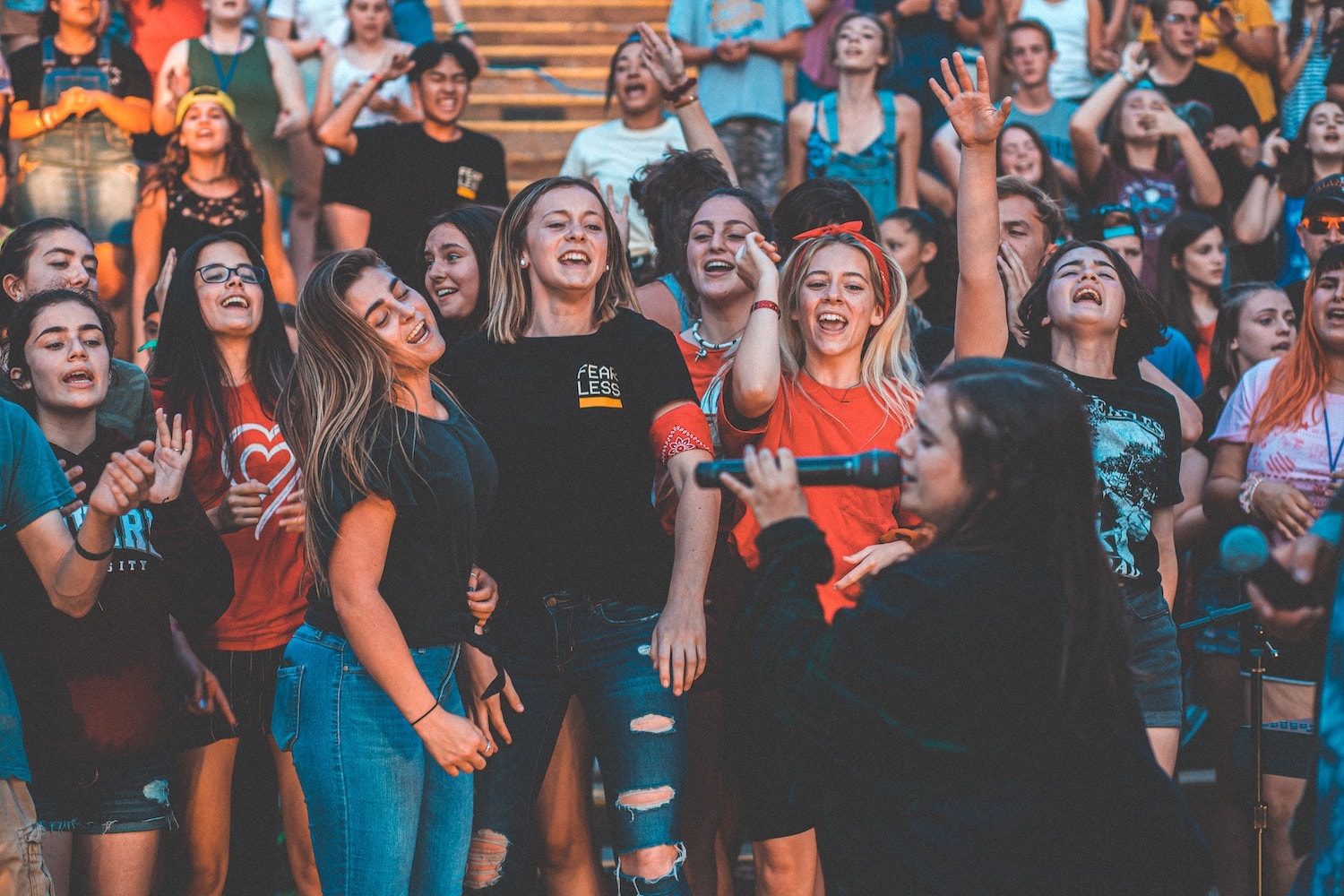 Welcome! My name is Ben Lake and I am a professional singing teacher based here in Norwich, helping students from complete beginners upwards to develop their vocal strength and ability.

Hello, and welcome to Singing Lessons Norwich! My name is Ben and I am a professional singer located in the centre of the city.

I studied ‘Voice’ at Trinity College of Music in London and then won a scholarship enabling a second year of study. While attending Trinity College of Music I studied under John Noble, one of the country's leading Professors of Singing. John taught me many of the skills and techniques that enabled me to develop my craft as a singer and shape my approach to teaching students of my own.

It was also at Trinity, that I made my opera debut in the world staged premiere of Goldschmidt's 5Beatrice Cenci’. I took on the ‘lead tenor’ role of Orsino, and was fortunate enough to received much critical acclaim in the national press. This lead me to my second Opera, Poulenc's ‘Dialogue of the Carmelites’, an experienced that helped me understand what it takes to become a singer able to perform consistently onstage.

After leaving college in 1999, I won a place on the ITV primetime show ‘Michael Barrymore’s ‘My Kind of Music’. I performed ‘Vesti La Giubba’ (On With the Motley), from Pagliacci. This was the opportunity I had been working towards, as I was spotted by the producer of the international dance show ‘Spirit of the Dance’ and was immediately whisked off to Reno, Nevada to open a new show – ‘One World’.

During a 3 year engagement with ‘Spirit and One World’, I opened huge events in American and European arenas and stadiums. I developed my onstage performances, explored how to maintain the voice for long period on the road and most importantly refined the singing techniques that helped me grasp this opportunity.

I opened the ’Rugby World Cup’ at Twickenham with the National Anthem and Jerusalem with a huge firework display backdrop and was asked to singing ‘Nessun Dorma’ to close the Bravo China 2000 celebrations at The Millennium Dome, accompanied by the Royal Philharmonic Orchestra.

During this time I recorded my debut solo album – The Voice, which sold well before taking on a role in 'Jerry Springer – The Opera'. I was fortunate to win ‘Best West End Newcomer of the Year’ for my work on the show. This lead me to become cast as Piangi’ in the West End Production of ‘Phantom of The Opera’ which was a dream come true and a culmination of many years worth of work.

“You really have a strong voice. Do what you do and keep doing it!”
– Sir Tom Jones, after my audition for the Voice UK

My passion is singing and I believe that anyone with a voice can sing. If given the right training, I know my students can harness their voices and turn it into a real skill that they can enjoy. From my many years of training and experience, I have the ability to teach singing from a totally different angle. I will make you listen to your voice in a way you have never heard before, helping you to build confidence in your voice and teaching you the technical skills required to develop your vocal ability.

From my years of experience I have learned the secrets to help "unlock" voice and I have been teaching this to my students with tremendous success. I have taught students with no initial music experience and they have grown into well rounded singers and performers.

I welcome all students from any age, musical ability or confidence. All singing styles are welcome, with classical being my speciality but very comfortable teaching pop and contemporary styles as well.

To book your first lesson, or simply to find out more about my singing tuition in Norwich, don't hesitate to get in touch by emailing me on info@singinglessonsnorwich.com.

Find out where lessons are held

Find our more about my singing lessons